Half a Million Passengers Recorded at Gibraltar International Airport 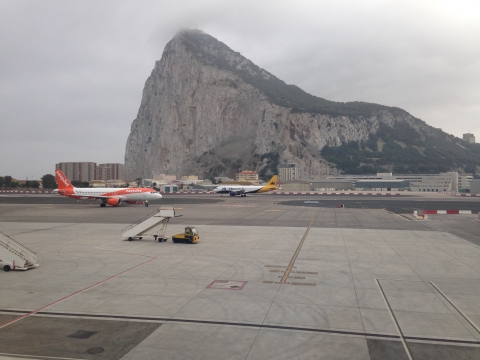 For the first time in its history, Gibraltar International Airport has recorded over 500,000 passengers in a year.

Between January and end of November this year, 508,225 passengers have been processed.

The record 500,000 passenger mark was achieved on Thursday 24th November, where the passenger departed on the easyJet EZY8902 service to London Gatwick Airport.
November was yet another record month at the airport, with 39,351 processed in the month, up 16.2% on November 2015. Up to the end of November an additional 95,141 have been processed at the airport compared to end of November 2015.

Gilbert Licudi QC MP, Minister for Commercial Aviation and Tourism added: “2016 continues to be a bumper year for aviation at Gibraltar International Airport, with double digit growth in every single month this year so far. Airline and consumer confidence in Gibraltar can be clearly seen with these results, with additional capacity programmed by the airlines being met by passenger demand.”